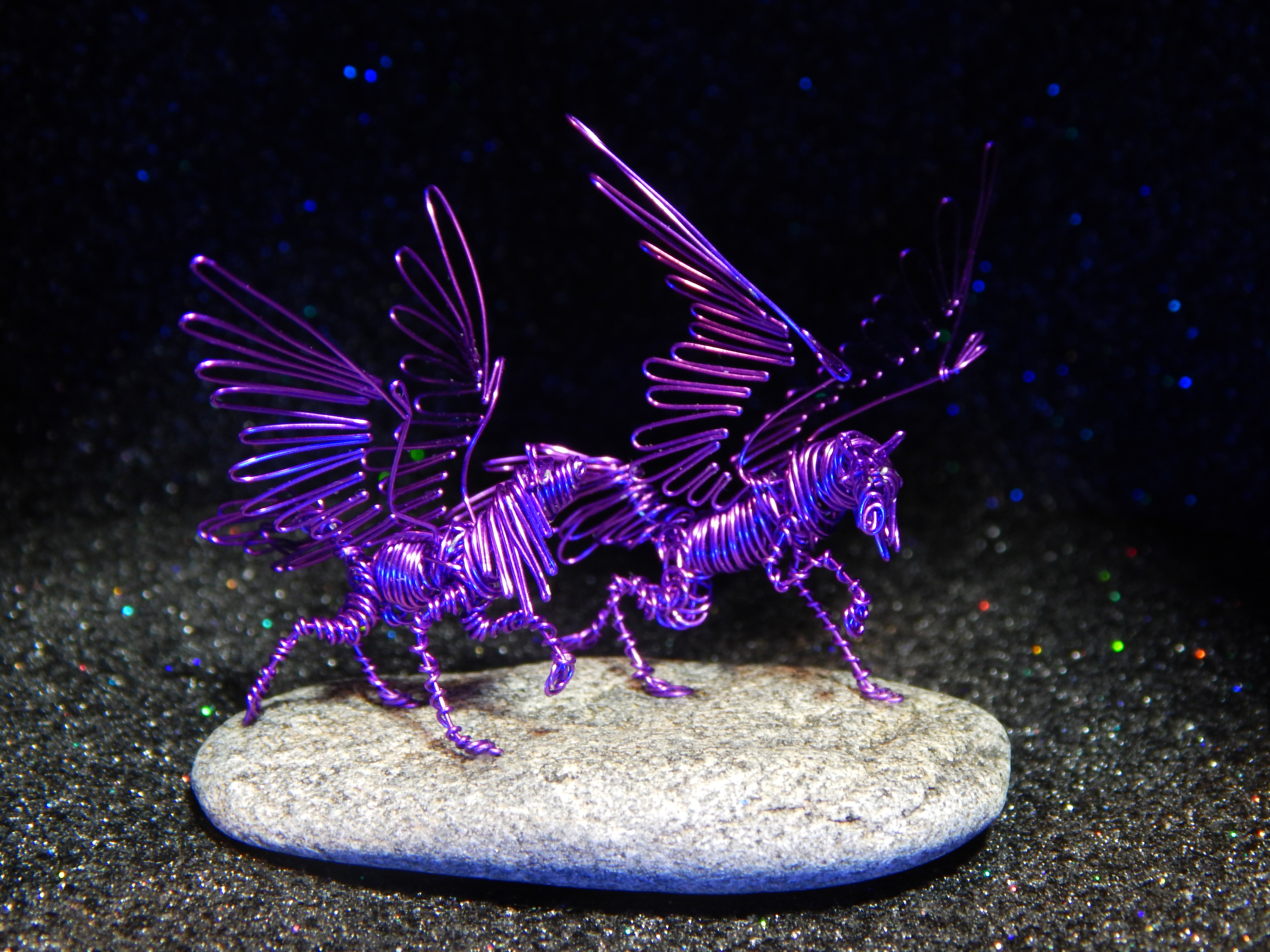 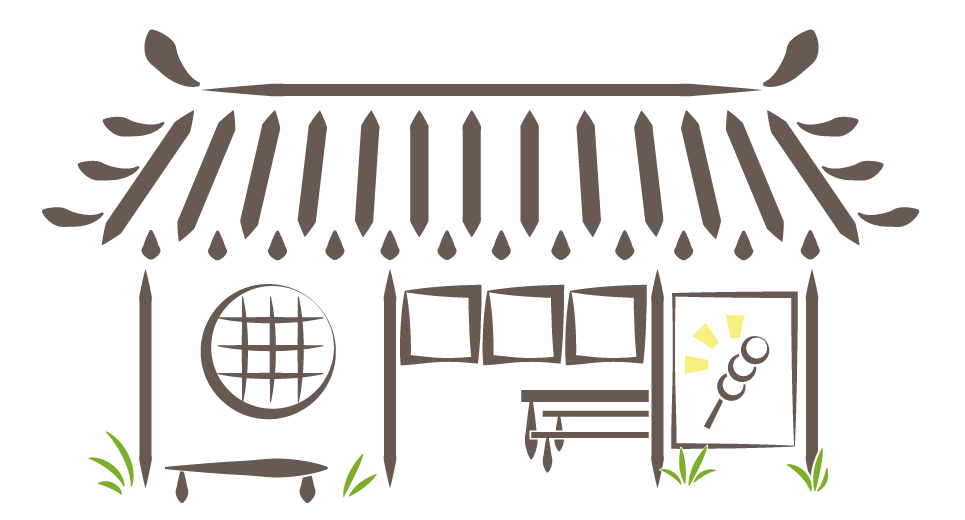 My experience over the years playing Wizard101 is indescribable. It’s not just the game, but the people I’ve met and learned from, that have truly inspired me to find my way and work toward my goals in the real world. It’s a very long story, but I don’t have this site to talk about all my adventures and life-changing events that have helped me immensely throughout the years. I’d rather show that effort through future projects and use these experiences and memories to power my inner creativity.

Wizard101 is a family-friendly game for players of all ages, though its rated to be for ages 10 and up. You can take a book quiz or simply choose which of the 7 schools you wish to belong to; similar to the houses and sorting hat from Harry Potter. The schools include Fire, Storm, Ice, Myth, Life, Death, and Balance. There are many things to do in this game. You can quest, train your pet, go fishing, decorate castles/houses/dorms, simply hang out with other players, farm for many different items, garden, and more.

Here’s some of my creative work:

Why mounts aren’t allowed in combat:

This video was possible through the use of in-game glitches whilst using 4 accounts and 3 laptops. (Special thanks to a few friends.) It wasn’t easy, but it was inspired by an inside joke between players. Sometimes while equipping or trying to switch mounts while accidentally getting pulled into a duel by an enemy, a pop-up message would appear, telling the player that mounts are not allowed in combat. I found a glitch that made it possible to teleport players in a duel so that their characters were out of sight. There was a housing item of a pegasus and there so happened to be pegasi mounts, so I imagined the mount being turned to stone, and the Myth school spell, Medusa, was perfect for this! We made a new character to play the rider of the white/blue pegasus and I used my own black/red one at my own home and dueling arena. I had to rotate-shift (glitch) items into the sky so I could walk on them. Since I didn’t place the items permanently, the game wouldn’t update this info on visitors’ screens, but they could see my character interacting with them. This is how I got my pegasus to look like it was flying at the beginning of the video. I used a housing item called a “pet bread crumb” to command the other pegasus to move to that spot. The reason why you don’t see Morgrim riding his pegasus in the video, it’s because that pegasus was actually my own, but “borrowed” for the video. This is one reason he runs into the duel circle instead of dismounting the moment he reaches it. The reason my own character never dismounts is because I glitched some items into the sky so that I would ride on that on my own screen while appearing on the ground to visitors. I technically never touched the dueling circle, so I wasn’t dragged into combat. At the end of the video, I used a glitch that made my own pony mount invisible, and I positioned myself in the sky in such a way that it looked like I was riding the statue. It wasn’t so easy to get that last shot, especially because the invisibility wears off after a while. I wasn’t after views when I created this video, and I definitely could have done more, but I wanted to move on and try new projects, and I’d left it unfinished for so long, that I decided to publish it as it was despite it being incomplete, because the main idea was there, and it kept the video short and to-the-point.

A Wizard101 version of the first 5 Nights At Freddy’s map:

I am Keena Ironweaver, a max-level Death wizard (necromancer) who has become well-known for her ability to decorate homes using advanced glitching techniques that allow the placement of housing items where they would normally be impossible to place. I’ve lost count of how many players I’ve taught throughout the years, and I was even pronounced best decorator of the year on a fan site. At first, I signed up for Wizard101 out of boredom one summer since I didn’t have anything else to do at the time, and I was either at my first or second year of high-school. I had no plans of becoming a dedicated player of Wizard101, but then I noticed I glitched a candle to float in my dorm room on my first day playing. As a necromancer, I wanted to find a housing item of a skull with a candle on it, but checking through the Bazaar, I realized this housing item didn’t exist. (Surprisingly for a magical game with wizards and witches, it still doesn’t.) However, there were housing items of skulls and 2 types of candles at the time. I managed to find a way to glitch the candle inside the skull so that it poked out the top, and I created the very housing item I was after that technically didn’t exist. I kept messing around with these glitches, and when I’m bored, I love a good activity that gets my gears turning. It was fun to figure out how something worked and to experiment with different techniques I’d come up with to achieve a desired effect. Other players wished to learn from me, but I was afraid that perhaps these harmless glitches were against rules, so I tried to keep them secret, and only teach those whom I trusted would be mature about it. Of course I wasn’t the only one who’d found out about these glitches on their own, and eventually, it was confirmed by KingsIsle that they’d considered patching the housing glitches, but noticed how much players seemed to enjoy the glitches that allowed more artistic freedom instead of causing issues. Glitching became its own medium. Over time, I’d gotten quite a few homes and spent most of my time decorating and improving them. My online friends at the time asked for me to teleport to specific houses so that they could visit them and hang out with their own friends, so I started to feel more like my homes had a purpose besides looking nice. After all, what’s the point of having a home if you can’t “live” in it? Years went by, and with an update came a new housing item called a teleporter, where you could set the desired location, and then place the one-way teleporter wherever you wanted. For the first time, you could link your homes together so players could go from one to another without the home owner having to teleport to each one so their friends could teleport to them! I crafted some teleporters in the game and linked my houses, so I could decorate without interruptions from my friends list. Another update came out where “additional castle elixirs” could be purchased in the crown shop so one could own more than 3 houses, excluding bundle houses since each bundle already came with one of these potions. Some of my friends and students wanted my help with specific locations within their homes, but I didn’t always have the same home as them, so I couldn’t always help. Some of them decided to gift me elixirs so that I could buy the same house as them with gold. I never asked for these elixirs, so each time they offered and or even gifted me without saying anything, I was moved. I didn’t know how much my work meant to everyone. For them to spend real money on a stranger because they think they’re skilled and worthy as a person… It really meant a lot. I gladly helped everyone I could, and in return, they were unintentionally training me to become a better teacher. I learned to type faster and think under pressure, as well as how to communicate much clearer and to the point. It got to a point where it was normal for me to be talking to 5 different players at the same time, yet all were in their own castles, unaware that I was talking to anyone else until they’d receive a, “Sorry, wrong chat!” I found myself spending most of my time helping other players instead of doing the things I wanted to do on my own, and eventually, I met the players who taught me how to say, “No,” to certain requests, as they were never-ending and sometimes even stressful. My self-esteem wasn’t too low, but I still felt like I was less important than other people at the time, which made it difficult for me to refuse a request for help without feeling guilty about it. I now know that my time is valuable, and if I don’t have the time to myself I need, I won’t be as efficient and useful as I could be long-term…(To be continued.)

Here’s an unedited video that I made by joining clips I recorded straight from the game. I used glitches to do the impossible, including flight on a mount where there is no ground below.